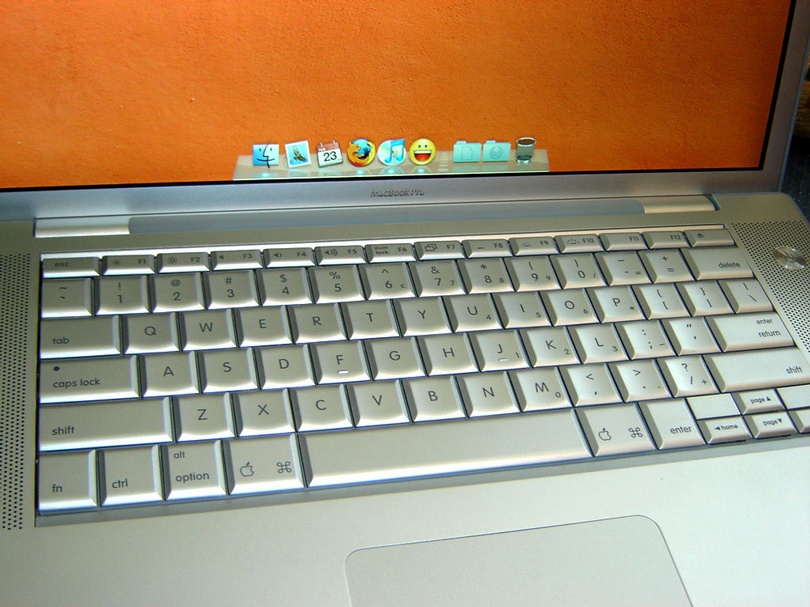 I used Linux about 8 hours a day for the past 5 years. The companies that employed me allowed me to use any OS I want as long as I get my stuff done. This means I have a pretty good idea about what’s under the hood and how to tune it (read break it).

Looking from the opposite corner, I used OS X more then 8 hours a day for the past 2 and a half months. I still have to pass some exams to be considered a ‘user’.

I’ll close this short list by quoting a FAQ from alt.sysadmin.recovery: